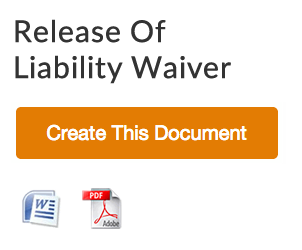 I never had a trampoline as a child, but I really wanted one badly. One of my friends had one, so for that particular reason, his backyard was a popular hangout for the neighbor kids. One afternoon, we were taking turns showing off on the trampoline when I attempted a move that was beyond my skills. Jumping as high as I could, I flipped twice and as I was heading back down to earth, I realized I was no longer over the trampoline. I was falling towards the concrete patio and there was nothing I could do about it. I can still remember the terror I felt as I descended onto the glass patio table. The table was shattered, but I was lucky to limp away with only minor cuts and bruises.

Because of my experience, I won’t allow a trampoline in my own backyard, but a friend of mine just purchased one for her family. Her 10 year old son needs to drop a few pounds and she thought having a trampoline in the backyard would encourage him to exercise. She also knows that the neighborhood kids are going to want to get in on the fun and she is worried about injuries. She would like to have parents sign a liability waiver before allowing the kids to jump. I agree with her, but her husband does not.

The dangers associated with trampolines are very real and the American Academy of Pediatrics recommends that they not be used at home. What’s more, many home insurance companies exclude them from policies, leaving a home owner’s personal assets vulnerable if someone should get hurt. Her trampoline has a safety net and she has laid down the rules, but it makes sense to me that she would want to protect herself from being liable in the event of an injury.

What do you think? Would you insist that parents sign a waiver before letting their kids jump on your trampoline?